November is Native American Heritage Month. The month is a time to celebrate the rich and diverse cultures, traditions, and histories of the 574 Federally Recognized Tribal Nations and to acknowledge the important contributions of Indigenous peoples. Native American Heritage Month is also an opportune time to educate the general public about tribes, to raise a general awareness about the unique challenges Native people have faced both historically and in the present, and the ways in which tribal citizens have worked to overcome these challenges.

In mainstream media and art, Indigenous peoples are often misrepresented due to lack of historical context and research. Indigenous artists and educators shared how they are challenging these stereotypes and changing the narrative by creating new spaces to represent themselves, take action and raise awareness about contemporary Native communities and issues.

Indigenizing University of Utah describes efforts to include Indigenous knowledge and ways of knowing and being into spaces, programs, daily practices, and operations of the institution. This transforms the way Indigenous students see themselves represented and benefits all students, faculty, and staff.

land back: a critical conversation about reconciliation

The Land Back movement is an effort by Indigenous people and allies to recognize the colonization of ancestral lands and erasure of Native and Indigenous culture. In higher education, it is acknowledging Native student experiences and their connection to land, language, and culture and removing institutional and social barriers while providing support and strategies for student success. 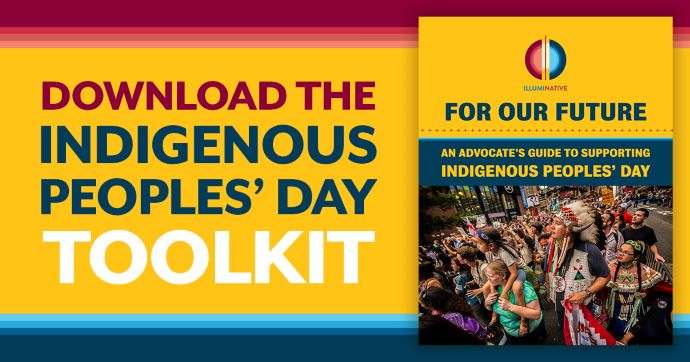 IllumiNative is a national, Native-led nonprofit committed to amplifying contemporary Native voices, stories and issues to advance justice, equity and social impact. In the Indigenous Peoples' Day toolkit, you will find case studies, key questions and answers, messages, a comprehensive how-to-guides on advocating to your representative and building a coalition, and more. 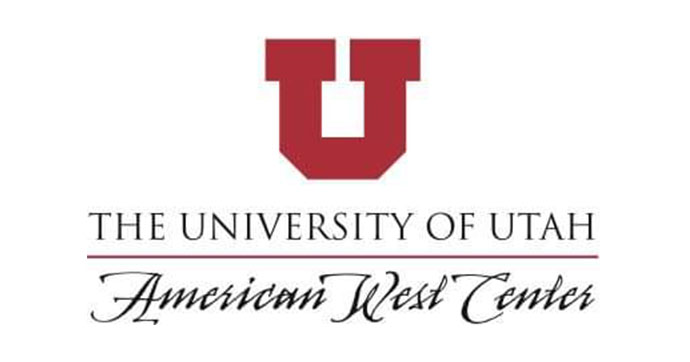 Native Places is a spatial humanities project from the American West Center. It consists of an interactive, layered map centered on Utah that encompasses the homelands of the state’s traditionally associated tribes. The interactive map records and restores indigenous place names to major landscape features and selected historical and cultural sites in Utah. 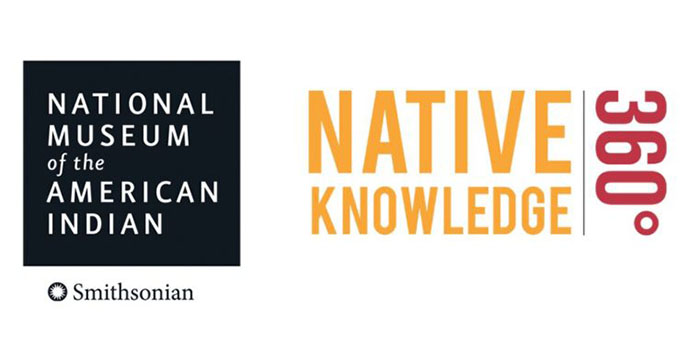